bpete, Oswald said he was out with Bill Shelley in front at the time- and you can't change that.

He named someone who was out there. Do you understand what that means? It means that Oswald had direct knowledge of the circumstances in that doorway, who was there, which he only could have gotten from being there himself. 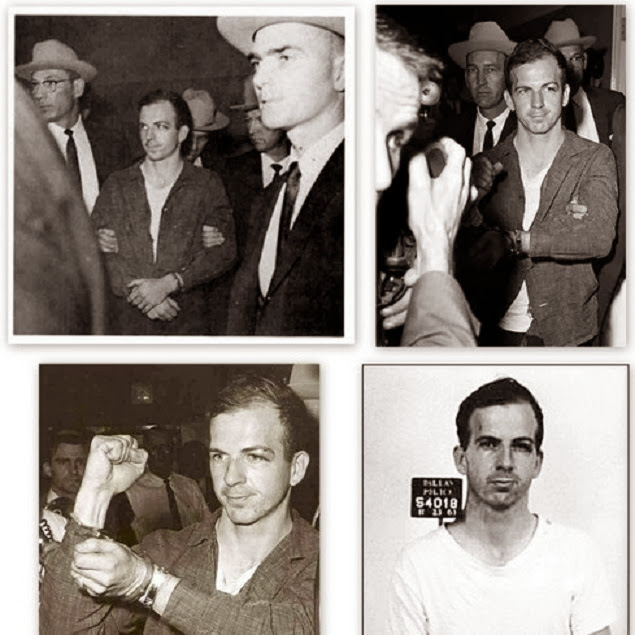 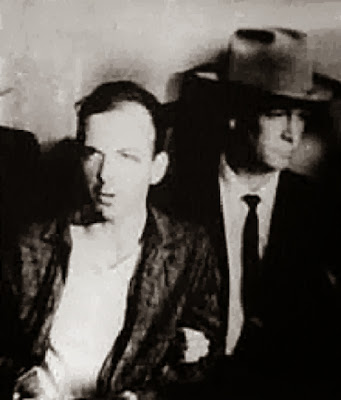 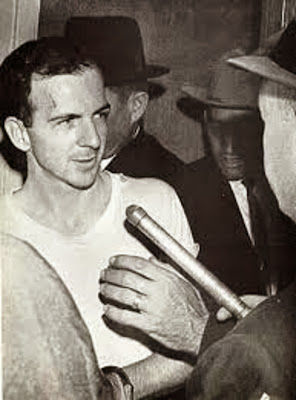 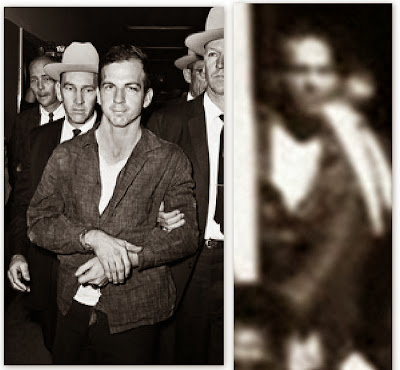