This image of Oswald came from the Facebook page of Judyth Baker, and it shows an unusual feature of Oswald: his hair was parted on both sides. 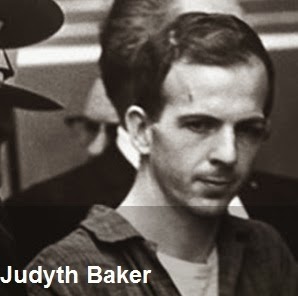 The pat you see above was a natural part that, I believe, formed by itself. For the most part, he combed his hair the other way, from his left to his right. 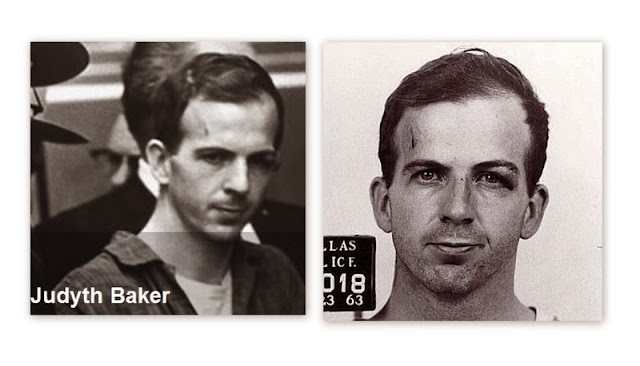 As someone who has very unruly hair that goes in different directions with a mind of its own, I know what it's like. The reason why it's important in this case is that we have Doorman's hair to deal with. There does seem to be a faint part in Doorman's hair on his right side. 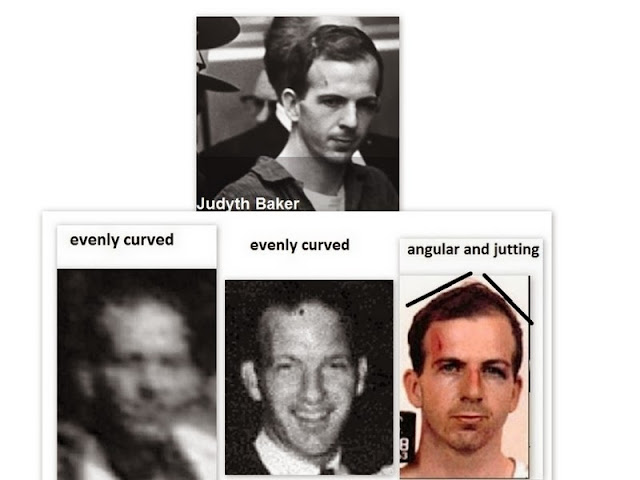 It's faint, but there does seem to be a little part there on his right, our left. But overall, his hairline matches Lovelady's much better, in fact, perfectly, which is amazing considering that that was an earlier image of Lovelady from the 1950s and could not have been his hairline in 1963. After all, he was a rapidly balding young man. Still, that strange double-part of Oswald's hair does stand out.