Right now, there are a number of people who are asking whether the figure circled in red was Oswald after the assassination. Jim DiEugenio of CTKA is one of them. He brought it up Black Op Radio recently. 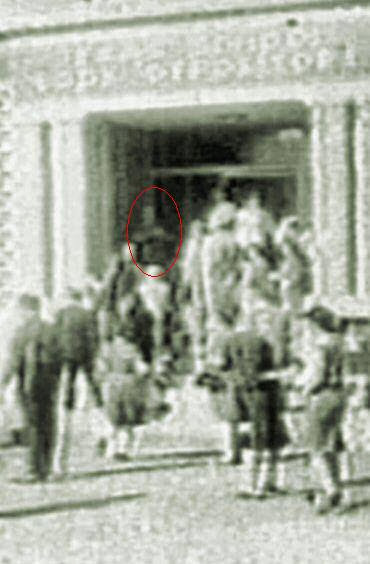 Well, that guy is too stocky to be Oswald. Oswald was 5'9, 131 pounds that day, which is pretty thin. That guy doesn't look thin at all. Plus, he's not dressed right to be Oswald. Remember that Oswald's shirt was not just unbuttoned but the buttons were missing. And we know he was wearing it because Mary Bledsoe described it accurately from seeing it on him on the bus. That was just minutes after the shooting. Plus, the above picture was taken less than one minute after the assassination, and we know that Oswald was in route to the 2nd floor lunch room at the time. So, for multiple reasons, there is no way that could be Oswald.

So, forget about that guy. What I notice is that the guy in the center of the landing is looking thick. He's not looking like this guy: 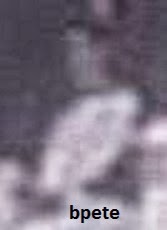 bpete, you submitted an altered image, a false image, and then you lied and said that it was Frazier, which it could not possibly have been. 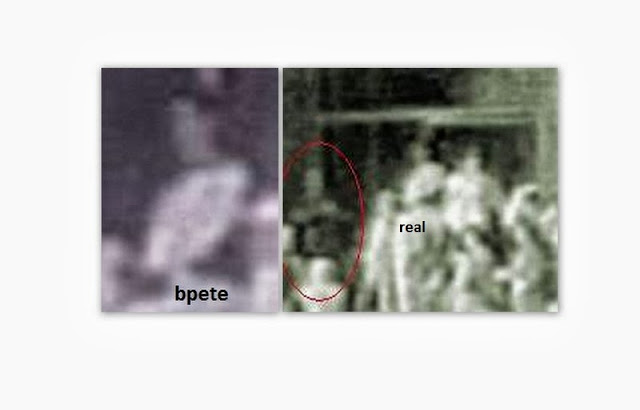 bpete, you lie about the JFK assassination, and that makes you not just a liar, but a dastardly liar.