Joseph Backes continues to attribute some early charts of Richard Hooke to me.  I've told him repeatedly that they are not my work. They were never endorsed by me. They were Richard's doings, not mine. And frankly, Richard doesn't espouse them any more either.

Yet, Backes just put up one of those charts with the caption,

"And he created this shit too?"

He put it up twice in the same listing.

But, he also put up a number of images which aren't shit at all, but rather compelling evidence, such as the one showing that Oswald in the doorway was clasping his hands in front- just as he did many other times in the last two days of his life, including his last moment of consciousness when Jack Ruby shot him. 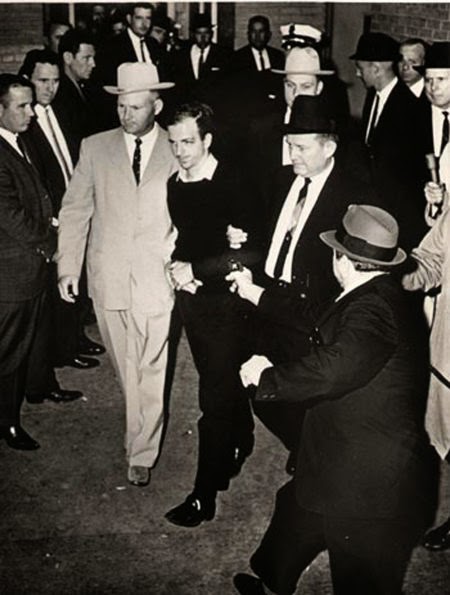 And yes, there are a Hard and Soft Lovelady. The Mary Ferrell Foundation shows Hard Lovelady as the one Hoover sent to the Warren Commission, but JFK Lancer and most others show the Soft Lovelady. 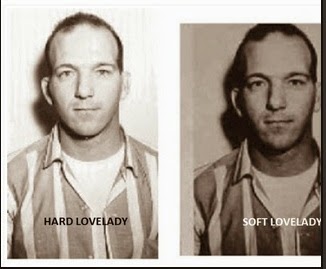 Which version did Hoover send? It still isn't known, and even checking the Archives wouldn't help because they could have changed it. But regardless, what it shows is that the FBI didn't just take a picture of Lovelady and send it in. They carefully crafted and molded an image to make a certain impression.

And in the image below, he refers to it as my shit, when it's his shit. The red arrow points to where Backes says the guy really was.

It's shit, alright, Backes. Yours.

He speaks of me having nothing but the "scorn of the world" when I have is an international organization with 7 tenured professors, 2 esteemed lawyers (Mark Lane and Vincent Salandria), 2 medical doctors, several military and police officers, several prominent JFK authors such as Craig Roberts and Phillip Nelson and Pat Shannan, and it has become the most significant organization in the world extolling Oswald innocence, and one of historic importance.