No bpunk. This doesn't count. It is a fraudulent image of Robert Adams. 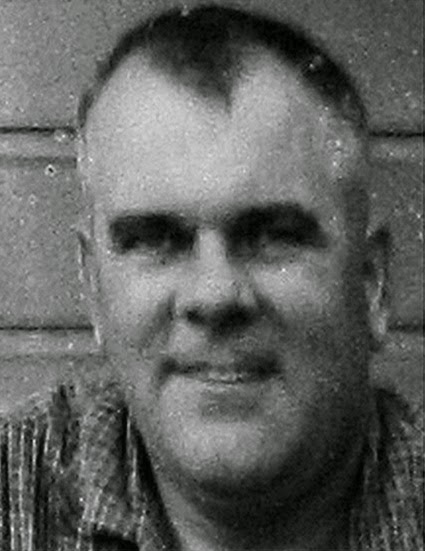 Now, I don't give a flying fuck about any folksy story about his wife and the newspaper and how proud she was blah, blah, blah. That is just blood talking. The guy had a fat face. They manipulated his image to make him look like Lucien Conein.

The guy who is circled is Lucien Conein: 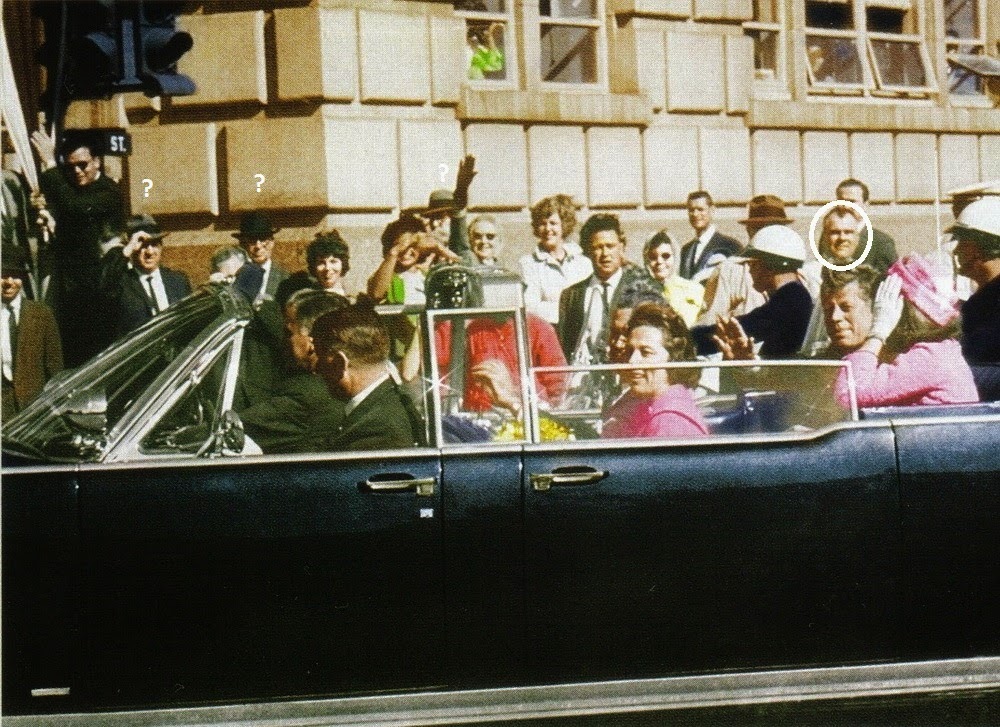 OIC senior member Jack White said so, and he was right.