This is from the marksman test that was done for the CBS JFK Special in 1967. Look at the size of the target- the pink silhouette. 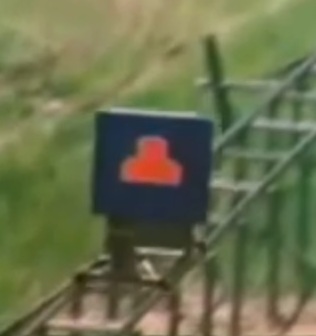 That's way too big. They made it that if the shooter hit anywhere in the pink, it counted as a hit. 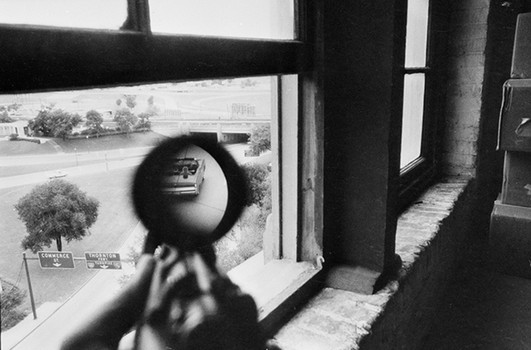 17 out 37 attempts had to be thrown out because of "trouble with the rifle," but what does that really mean? If someone bobbled the bolt so badly that the train finished its run before they could get off 3 shots, that should count as a result as much as any other.

Here's the link, but it's just flim-flam.