I never said the Warren Commission published CE 150 in color. I just said they published it. I said this: 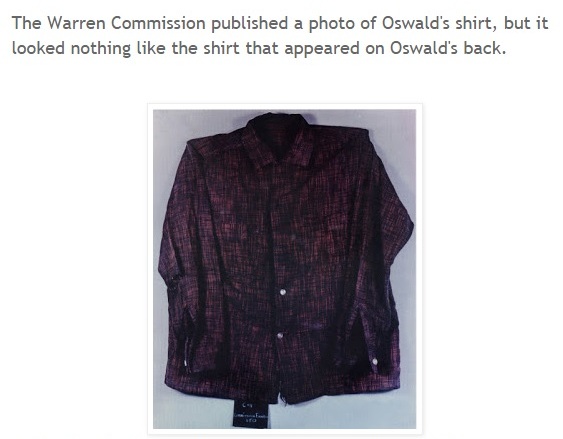 Then you said it was the shirt from the Newseum Exhibit, which was not true. 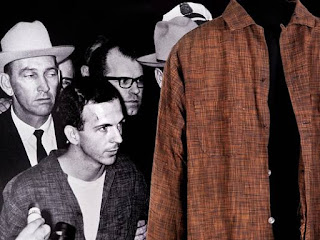 And now, you are refusing to admit the very obvious fact that you were wrong about that, and it's because, being stupid, you never admit that you're wrong.

And let's remember that the shirt did have color. It wasn't a grey shirt. Our interest is in what Oswald's shirt really looked like, so if someone added color to CE 150, or if they found the photo before it was published, then it's hardly a lie. But, I am sure it was colorized because it's purple, and we know that Oswald's shirt was not purple; it was light brown.

But, regardless of how it got to be colorized, I'm not the one who colorized it, and it's still CE 150. I correctly identified the source of the photo. Backes wrongly identified it as the Newseum photo, but the bastard won't admit it.

Let's go back to what you originally said: 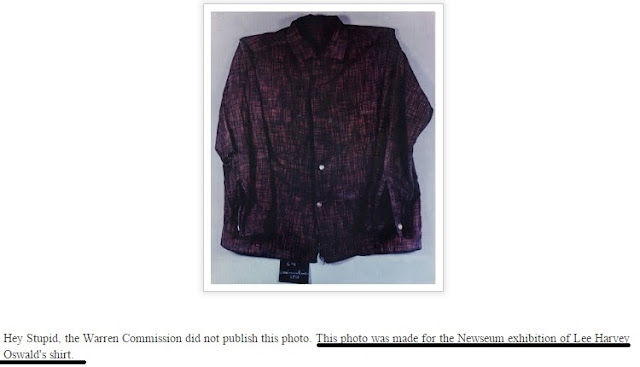 That is indisputably, unquestionably, and undoubtedly wrong. And it is absolutely incredible that you won't admit it.

"This photo was made for the Newseum exhibition of Lee Harvey Oswald's shirt." Joseph Backes