We're making some progress here. Scott Kaiser says that that young man at the Op 40 meeting was Frank Bartes. Frank Bartes was the head of the Cuban Revolutionary Council in New Orleans, which was the anti-Castro group of Cuban exiles. He was with Carlos Bringuier when he confronted Oswald on the street in front of the Trade Mart.

Well, I told Scott that if he can provide an image of Frank Bartes that I can match to that guy, and it's clearly a match, that will settle it. Absolutely. But, without an image of him with which to compare, only an idiot would just accept it. 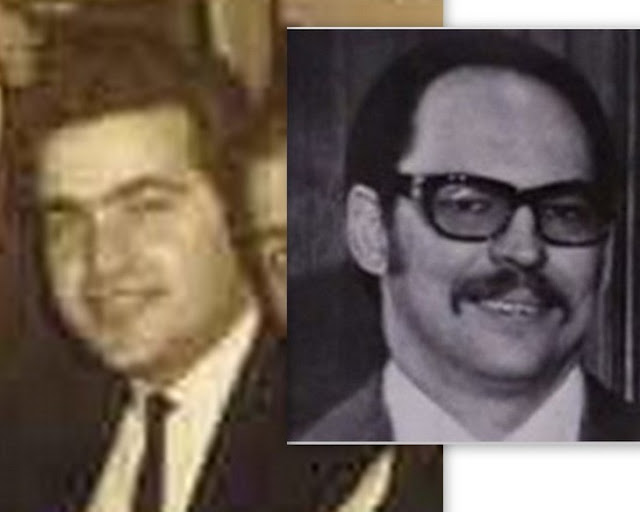 But, Scott did say one thing that really pleased me:

Scott R. Kaiser Oswald was not in Mexico. That's a story planted by the CIA to paint Oswald red, Oswald kills the president and now has a means of escaping to Russia

Damn straight. Oswald did NOT go to Mexico City.