I got much better responses from the people on Facebook than I did from this idiot. 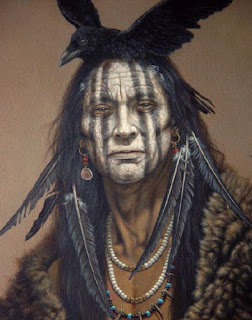 He seems to realize that since backup lights come on automatically when you put the car in reverse, and this car was moving backwards without any lights until the lights suddenly came on, he assumes the following:

So, for the backup lights not to be on, one of two things happened. Either the backup lights weren't working, or Dhority simply put the car in neutral and let it roll back until he hit the brakes to stop. I don't hear the car running in the video.


The backup lights weren't working on a late-model car? And it was a police car, no less, for which regular maintenance and inspections are performed diligently? The odds of that are extremely low.

Presumably, Fritz' car was parked in the adjoining parking area. 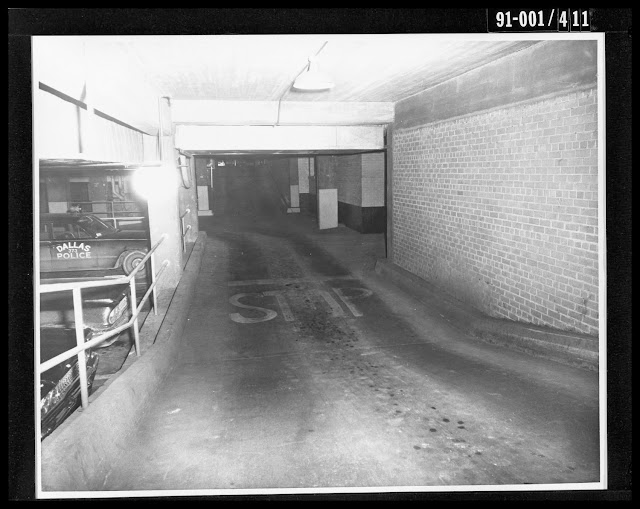 Why wouldn't it be? Isn't that where Pierce's car was? I don't assume it was at the top of the ramp. Why would it be there? The area in question was flat.

Mr. DHORITY. He gave me the keys to his car and told me to go down and get his car and back it up front of the jail door to put Oswald in.
Mr. BALL. Is that what you did?
Mr. DHORITY. I went downstairs and got his car, unlocked his car, and was in the process of backing it up there in fact--I was just about ready to stop, when Captain Fritz came out and Leavelle and Oswald and Graves and Johnson and Montgomery came out the jail door.
Captain Fritz reached over to the door of the car and I was turned around to see backing it up--still had the car moving it along and I saw someone run across the end of the car real rapid like. At first, I thought it was somebody going to take a picture and then I saw a hand come out and I heard the shot.


This is, presumably, the brake light on an ambulance. 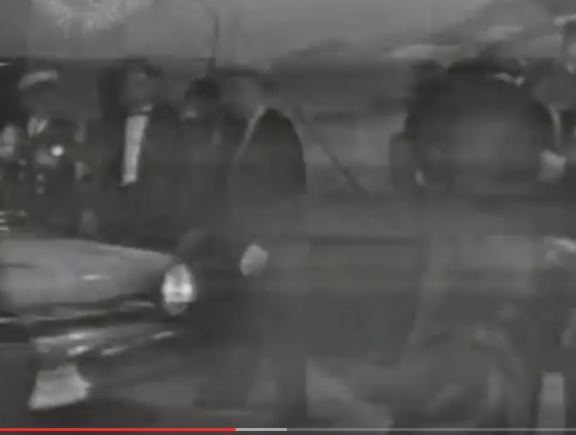 The brake light goes off instantly as soon as you lift your foot from the brake. The car came to a firm stop at 13:09. 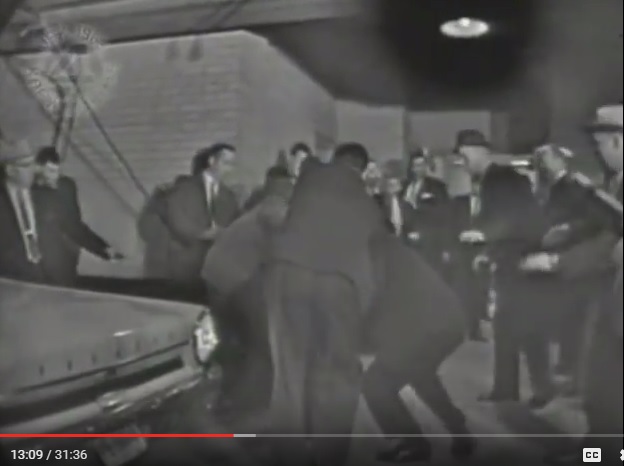 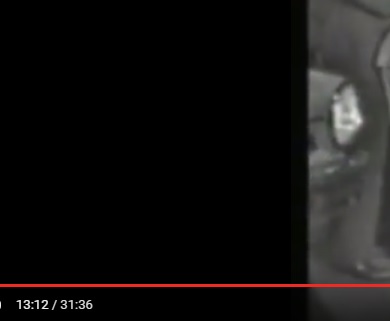 So, what was he doing? Sitting in the car with it running and maintaining his foot on the brake? And note that, from here, the camera moves rightward and leaves the car behind, but there is no reason to think that that light went out the nanosecond it passes from view. On the contrary, it's reasonable to assume that it remained on for who knows how long. You just can't assume it went out just because you can't see it. So, what was Dhority doing?